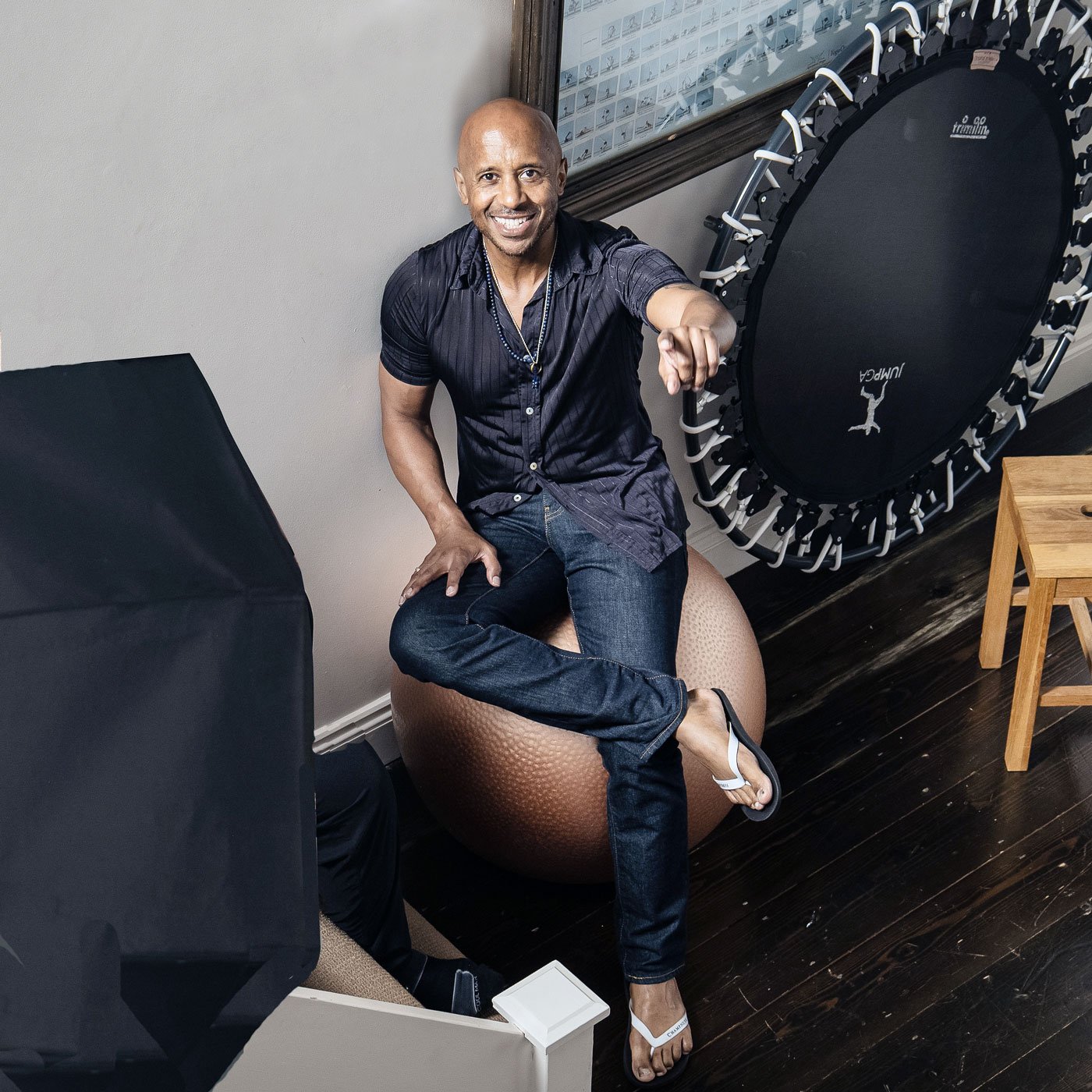 WAYNE LÈAL, aka Mr Super-A, is a writer/director and creator of SUPER-A. He is a testament to what he has achieved: featured in worldwide media and on BBC News and Channel 9 TV. A published author of two books –Senior Yoga instructor, NLP Coach, former magazine publisher, designed the livery for an international airline and a small businessman of the year award winner. He has cheated death, injured every major joint in his body, and had several invasive surgeries.

Few people can claim to have built their studio, raised thousands for charity, taught at the world’s best spas, and trained world champion athletes and industry captains. His training programs KUN-AQUA and JUMPGA (endorsed by the Yoga Alliance Professionals) follow practices that date back thousands of years, emphasising intense mind and body control.

‘My, why is my purpose of inspiring body confidence – to attain something extraordinary. Super-A is my what of providing people with the knowledge to gain body confidence. It’s what I do.’