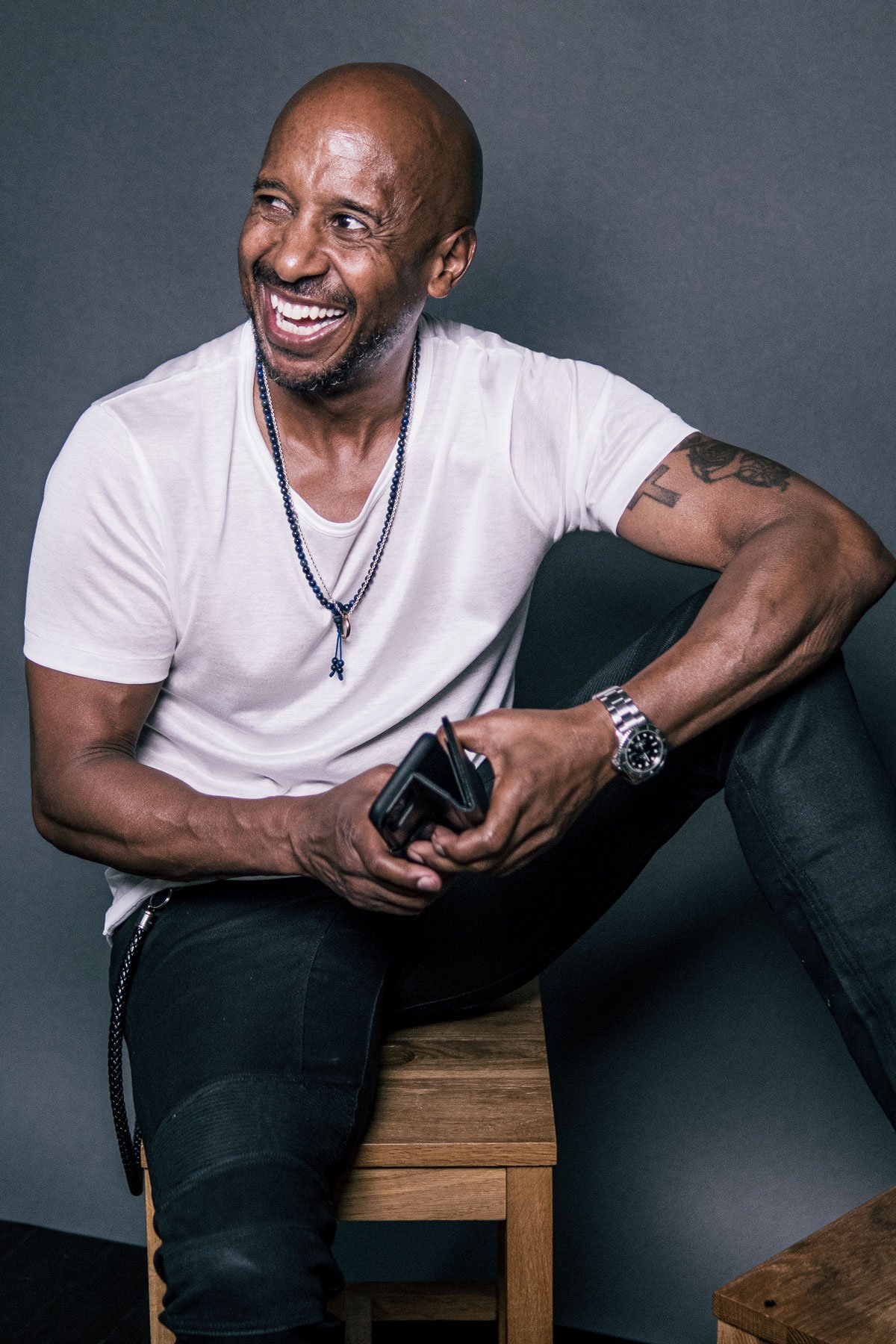 WAYNE LÈAL, aka Mr. Super-A, is a writer/director and creator of SUPER-A. He is a testament to what he has achieved: featured in world-wide media and on BBC News and Channel 9 TV. A published author of two books –
Lone Wolf, and 20-21, a Senior Yoga instructor, NLP Coach, former magazine publisher, designed the livery for an international airline and a small businessman of the year award winner. He has cheated death, injured every major joint in his body, and had several invasive surgeries.

Few people can claim to have built their studio, taught at the world’s best spas, and trained world champion athletes and industry captains. His training programs KUN-AQUA and JUMPGA (endorsed by the Yoga Alliance Professionals) acknowledge that getting your mind and body into shape at 40 and over is different from the one you faced at 20. He said; I intend to build a global fitness tribe. He delivers our message in new and compelling ways offering new perspectives on physical, emotional, spiritual, intellectual, environmental, and social wellbeing. People with the most desirable lifestyles seek his advice, placing responsibility for their whole wellbeing in his ‘SUPER-AGEING’ philosophy.

Wayne said, ‘Over 40’s Fitness – it’s not about age – it’s about mindset. Ageing is inevitable, but how we age is different for everyone. The desire to defy age and improve physical performance is as ancient as human history itself. The discipline to exercise is not necessarily there in people who need to do it the most. When you want to exercise but don’t, it, most likely, results from not being sufficiently motivated. You will only achieve something if you want it; it’s as simple as that.’

JOSH IS passionate about fitness and wellbeing (both physical and mental). He firmly believes that an individual’s body and mind are their most important assets. Josh has been a fitness instructor for over 40 years.
He has worked with senior executives and leading entrepreneurs such as Bob Diamond (Barclays), Jonathan Davies (Discovery), and Prof Sir Chris Evans (Arthurian Life Sciences), members of the Royal family such as the Duke and Duchess of York, and celebrities and sports personalities such as John Cleese, Sir Kenneth Branagh, Kate Winslet, Angelina Jolie, Scarlett Johansson, Pierce Brosnan, Sir Paul McCartney, Ernie Els, and Andriy Shevchenko.
Josh is frequently asked to write columns/articles for national and international newspapers (including the Telegraph) and magazines on fitness, nutrition, sleep, and mindfulness breaks.
He is also a published author of a fitness/energy book. He has released two videos on his philosophy of fitness and wellbeing. And can be found giving advice/tips on media channels, including YouTube. Josh’s philosophy is to ‘forget the fads’ and focus on the important things, such as emotional health and eating and drinking correctly.
By doing so, he has helped even the busiest of people to increase their energy levels and, in turn, get the most out of their daily lives.