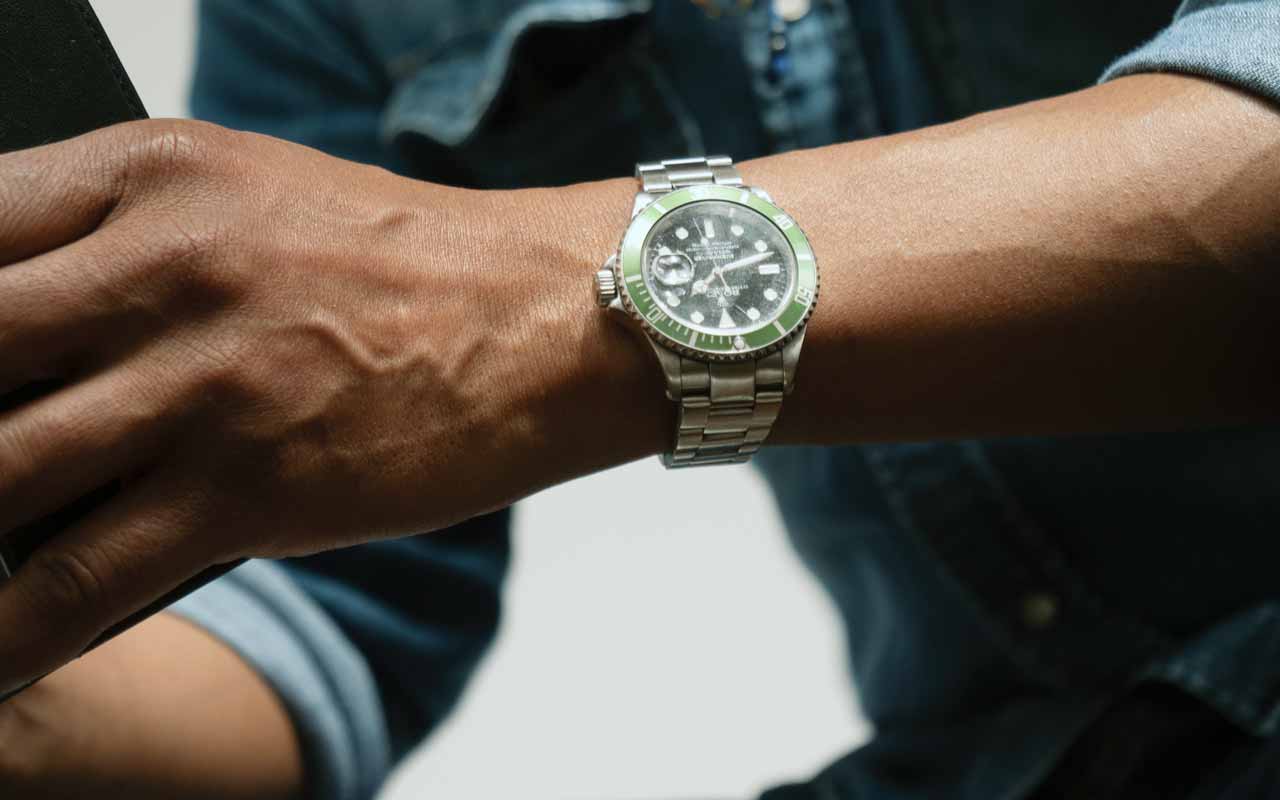 However, wearing a wristwatch is beyond just helping you know the time – it not only makes you look stylish but also makes your complete look appealing to others.

In my twenties, I saw myself as a fashionista and a man about town and at that time, James Bond, aka the late Sean Connery, was the zeitgeist of fashion, and he wore a Rolex watch. And so it was that I came to be fixated by Rolex watch – if the suavest man in history wore one – then so should I.

Buying one was a big move. I had just started my first proper full-time job as a graphic designer, and I wanted to reward myself with a Rolex watch that let me and everyone else around me know that I’ve made it.

In the UK, sales of luxury watches have increased. According to market intelligence company, GFK, sales of watches priced more than £1,000 in this country were up by 10.3 per cent year-on-year in September. China, meanwhile, which was already an industry crutch, has imported 11.3 per cent more watches this year, according to the Federation of The Swiss Watch Industry.

The great thing about Rolex watches is that there have only been slight changes over the years and decades, making it a classic, timeless timepiece. I kept my first Rolex watch (purchased in Bond Street London) for nearly twenty years, then bought and sold others to eventually end up owning the Submariner ‘Hulk’ that I wear now.

The demand for a high-quality watch is very much alive, and the Submariner never goes out of fashion; it is a watch that remains a good investment – time waits for no man. 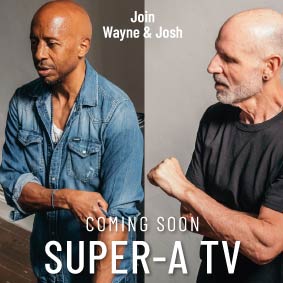