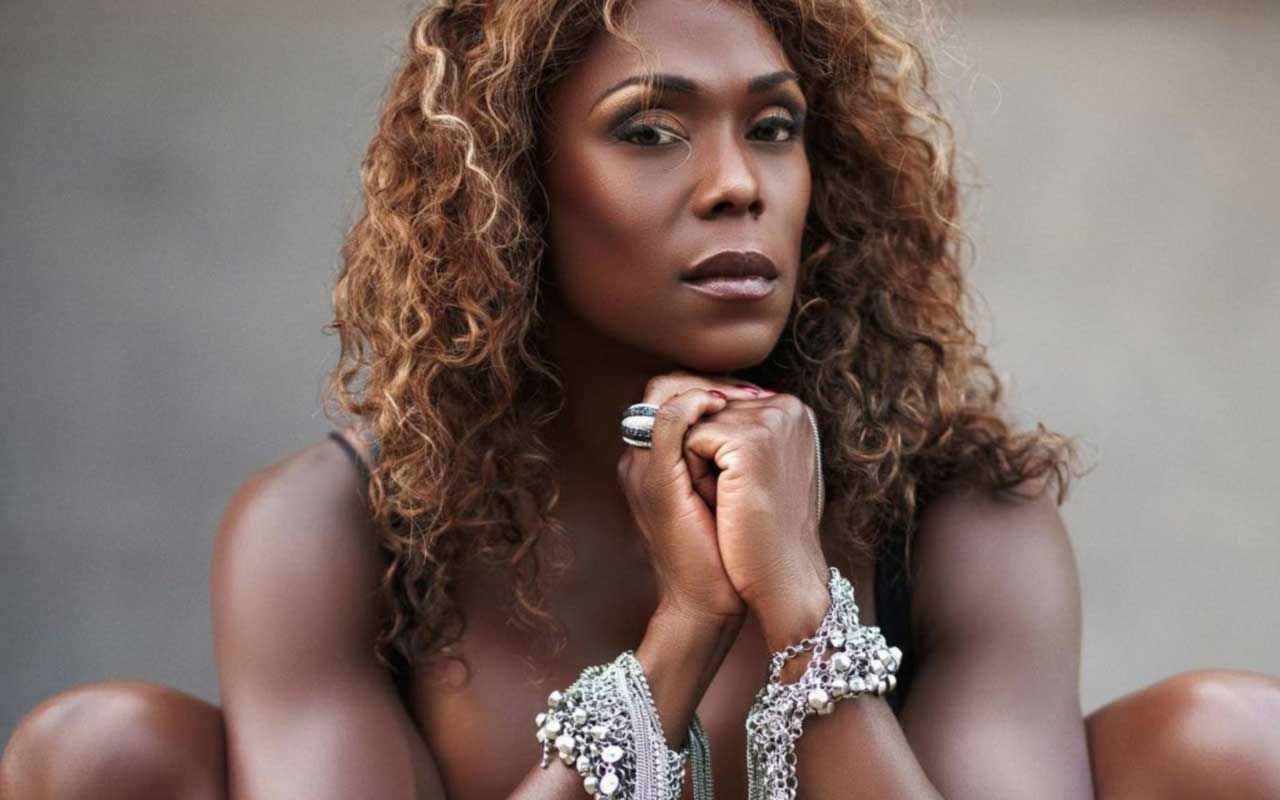 MISS LaDRISSA BONIVEL, born May 11, 1974, is a Chicago native, hailing from the Ida B Wells Projects, located in Bronzeville, IL. Shortly after graduation, she had to care for her ailing grandmother, who was battling colon cancer, and it was then that she began to realize the importance of health and how vital it was to take care of herself.

After her grandmother’s passing, she worked at First Chicago Bank, and developed an interest in finance, leading her to earn a degree in Finance in the year 2000. Although she had a desire to be within the financial market, she knew it was not her passion – health and fitness was.  She practiced and studied yoga while at college and gained certification as a Yoga Teacher.  As a Yoga Instructor she began her long association with Bally’s Studio, which is where she found her true calling in all things health and fitness and acted upon it.

However, at the same time, she continued to work in Finance, but this turned out to be a very unfulfilling role.  She was unwilling to sit by and allow life to happen to her, so she began to design an exit plan from “Corporate America” and, by 2002, her plan had succeeded.  She had studied and become a certified Personal Trainer / Yoga Instructor at Bally; she had secured a nest egg from real estate; and was ready to embark on a new beginning: helping others on their health and fitness journey.  Using her finance and business knowledge, she created her first business, providing on-site yoga and fitness classes using her contacts with businesses in the City. She also competed in her first Body Building show after training for nearly 12 months. In that season she achieved 1st place at a local show, which gave purpose and meaning to her training and was a stress-reliever from the life-changing family issues that where transpiring.

← Why Aren't You Black? The Spirit of Ahimsa →
Follow Us