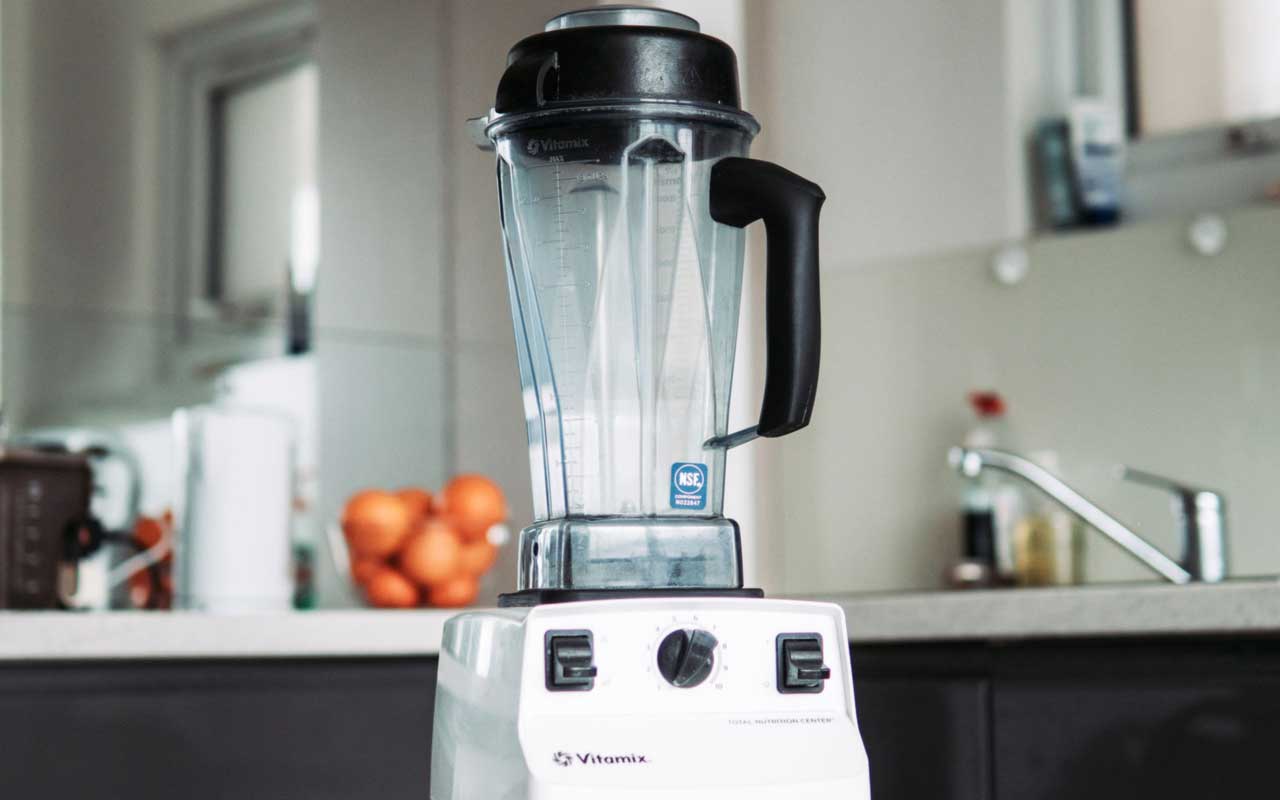 I REMEMBER THE OLD washing machine my mother used. It seemed to go on forever. And then there was the one I bought that gave up the ghost more quickly than Usain Bolt breaking the Olympic record. Manufacturers admit that the lifespan of white goods has fallen – because prices have also fallen.

Our relentless demand for cheap household appliances is to blame. It takes its toll on the durability of the products we buy.   Look no further than the smartphone to see how people have got used to the idea of upgrading devices nearly every year or so.   And, with new technology constantly offering fresh features, people are always searching online for the best deals, and High Street retailers have to compete to make sales.  Inevitably this erosion of prices has taken its toll on the build quality and longevity of mass-market products.

The adage that they don’t build them like they used to does not apply to the Super-A Vitamix blender that I have owned for over 10-years. I bought it at the Yoga Show in Olympia and, at the time, it felt like a considerable expense, but for me, it was my best buy ever. I was hoping it would live up to its price tag, but I had no idea it would still be going strong for this long.

Then, two years ago there was a problem with it and, remembering that I had a 10-year warranty, I called them.  The Vitamix Service Rep was friendly. She looked up my warranty details and said my warranty had run out months prior. I was gutted but, at the same time, not angry because I had used it every day for ten years. What did she do? She reassuringly said everything would be okay and talked me through trying to resolve the fault by phone. It still didn’t work. She then said: “I know the problem, and I will send you the component free of charge!”  Two years later, it’s still blending every day. 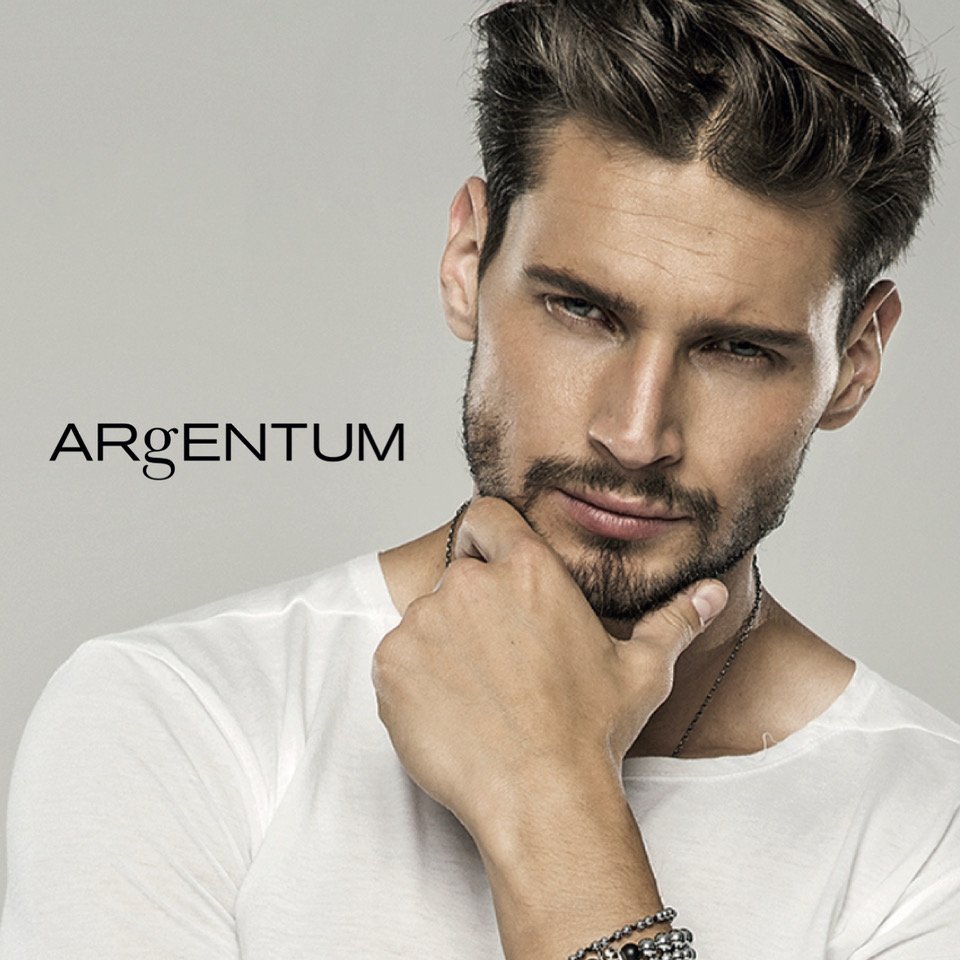