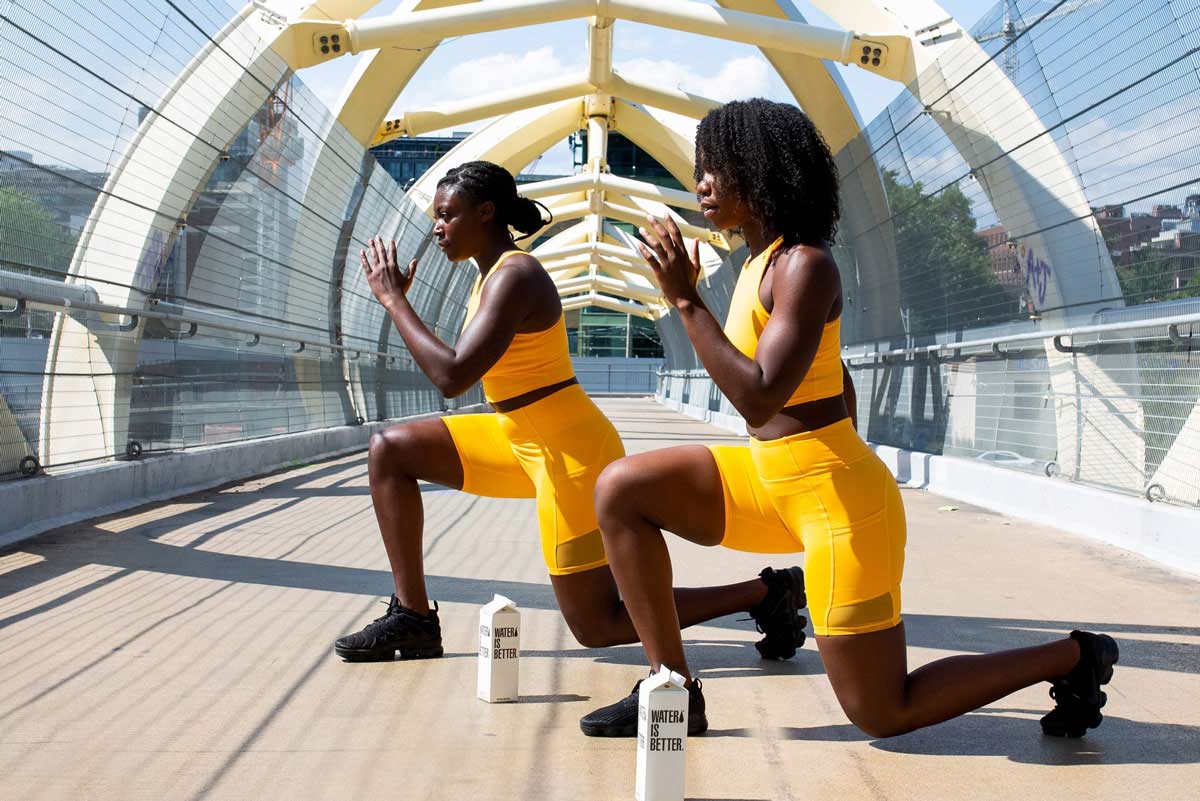 IN THE UK, September is the harvest season, when crops get harvested for food and animal feed. The Harvest Festival is a longstanding tradition that is celebrated on the full moon closest to the autumn equinox, often between 21-23 September.

But, according to a recent article in the Telegraph, there seems to be even more to September.  Apparently, September is the new January!   When I looked to see if anyone else felt the same way, I found that this was not a new phenomenon – with similar articles Forbes, Wall Street Journal and Inc.

The more I dug, the more I found; Pinterest carried out a nationwide survey called the ‘Back to Life report.’ The research showed that: