Scent of a Man 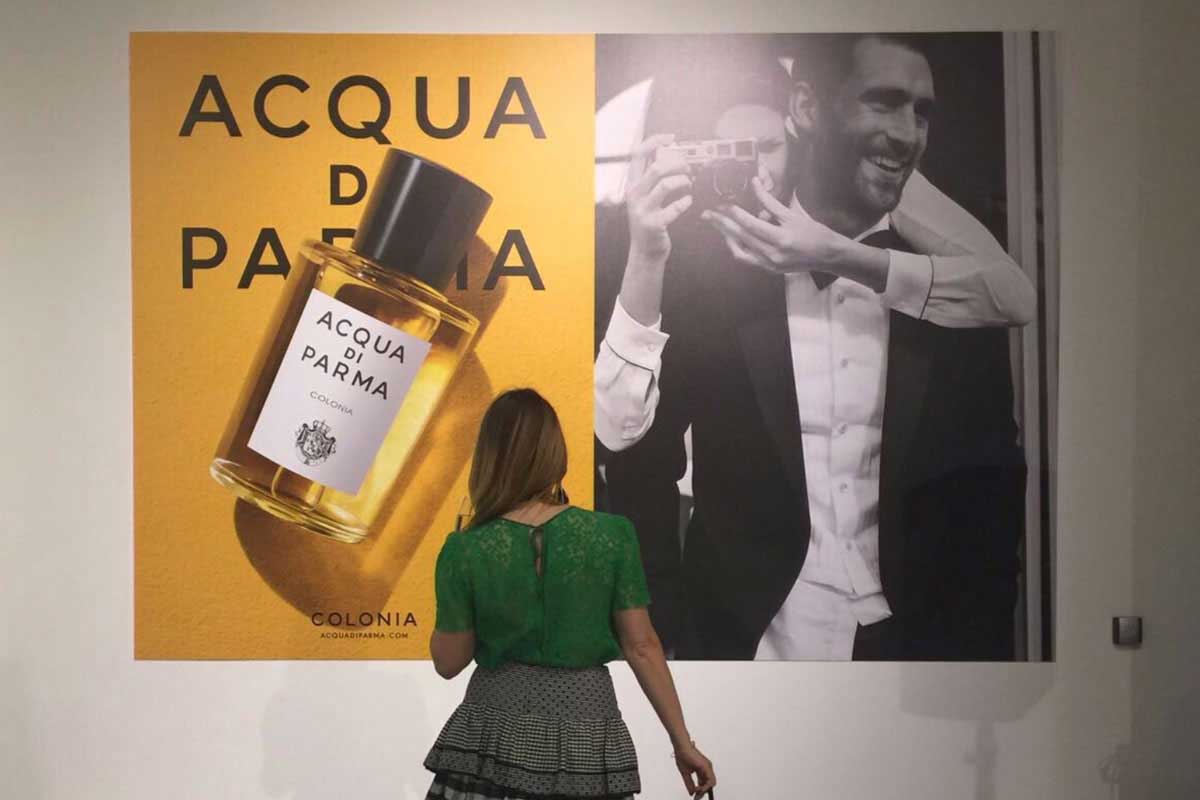 LIKE A CRISP white shirt, the right smell is the finishing touch that every guy needs. But not to smell like my cousin once said to a friend; ‘You smell like a whore’s handbag’. On any given day, the men’s changing room at my gym is a fog of Lynx body spray. It is the most successful male fragrance on the planet; there is no dabbing behind the ears for the gym Lynx man – instead, it’s a full body fog of the stuff, thick enough to smoke a fish.

Women love the smell of a man – but don’t ask a woman how a man should smell. I took a straw poll of the women I know and asked how women want a man to smell? Half the women I asked said they didn’t want men to smell of anything, and certainly not of ‘fragrance’. Whereas the other half went on for hours: natural, earthy, engine oil, sandalwood, citrus, soap, cigars and sex.

← Suitspiration Why You Need A Travel Agent →
Follow Us