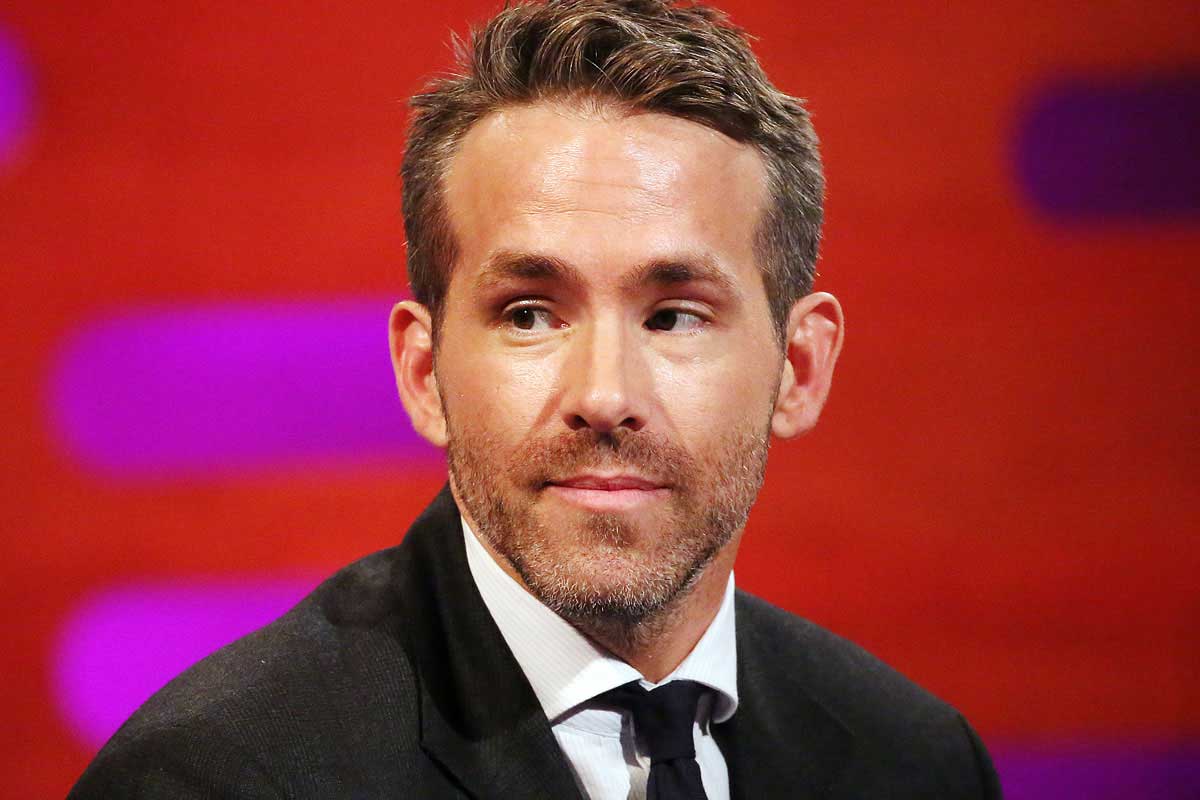 Many years ago, I interviewed Ken Bates, the former chairman and owner of the Chelsea football club. Over 60 inflammatory minutes, I will never forget him saying that it’s all about bums on seats. He also referenced Asians saying if he could unearth an Indian footballer, the whole of Southall and India would shut down every other weekend to watch Chelsea play.