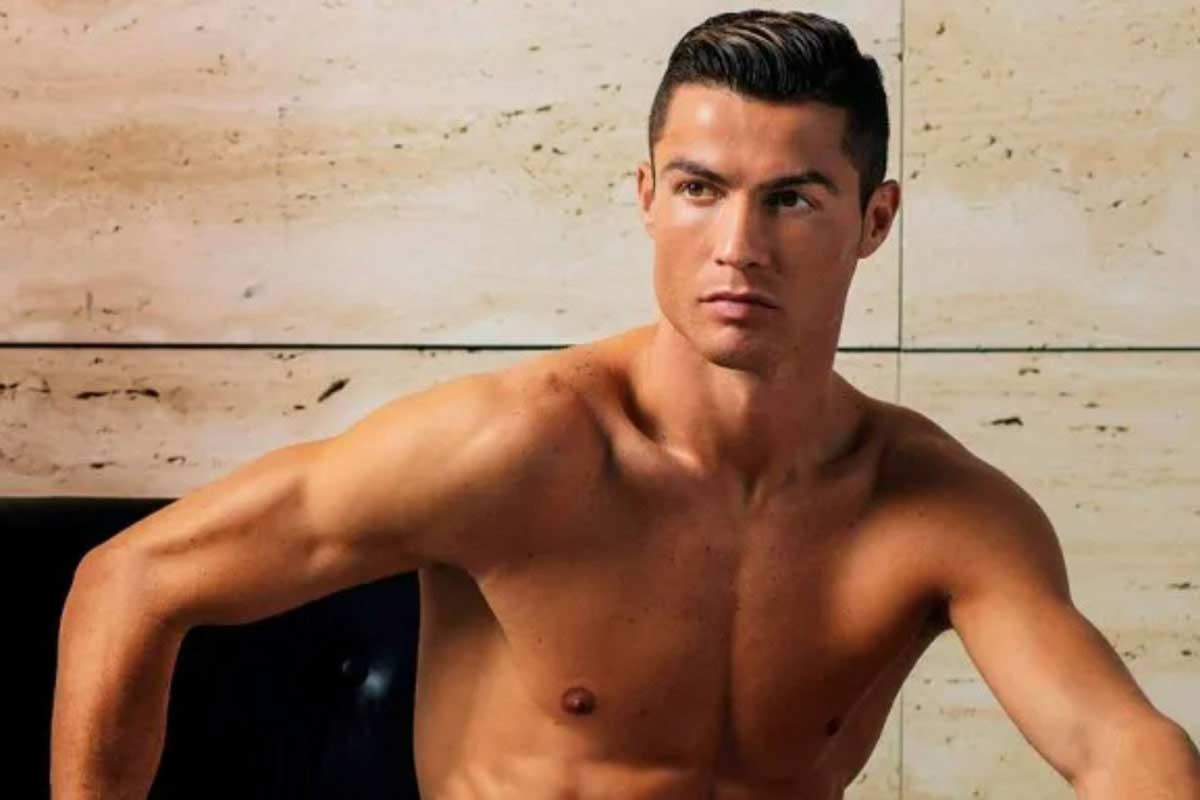 IN CASE YOU missed the biggest sporting news of the year: football legend Cristiano Ronaldo is heading back to Manchester United.

The 36-year-old has left Italian club Juventus to sign a two-year deal at Old Trafford. It’s a return to his footballing roots, as Ronaldo signed to Man U as a relatively unknown 18-year-old player in 2003, going on to score 118 goals in six seasons for the club.

With the average peak age of European Championship players being just 27 years, and most of them part way through an expected average career length of only 8 years, Ronaldo’s status is all the more remarkable.  He has already passed the average retirement age for a professional footballer (at 35), although he has a way to go to match the list of oldest players, such as Stanley Matthews, John Burridge, Rivaldo and Teddy Sherringham, who all continued to play into their mid-40s.

← An Adonis Belt (at any age) Community Fitness →
Follow Us