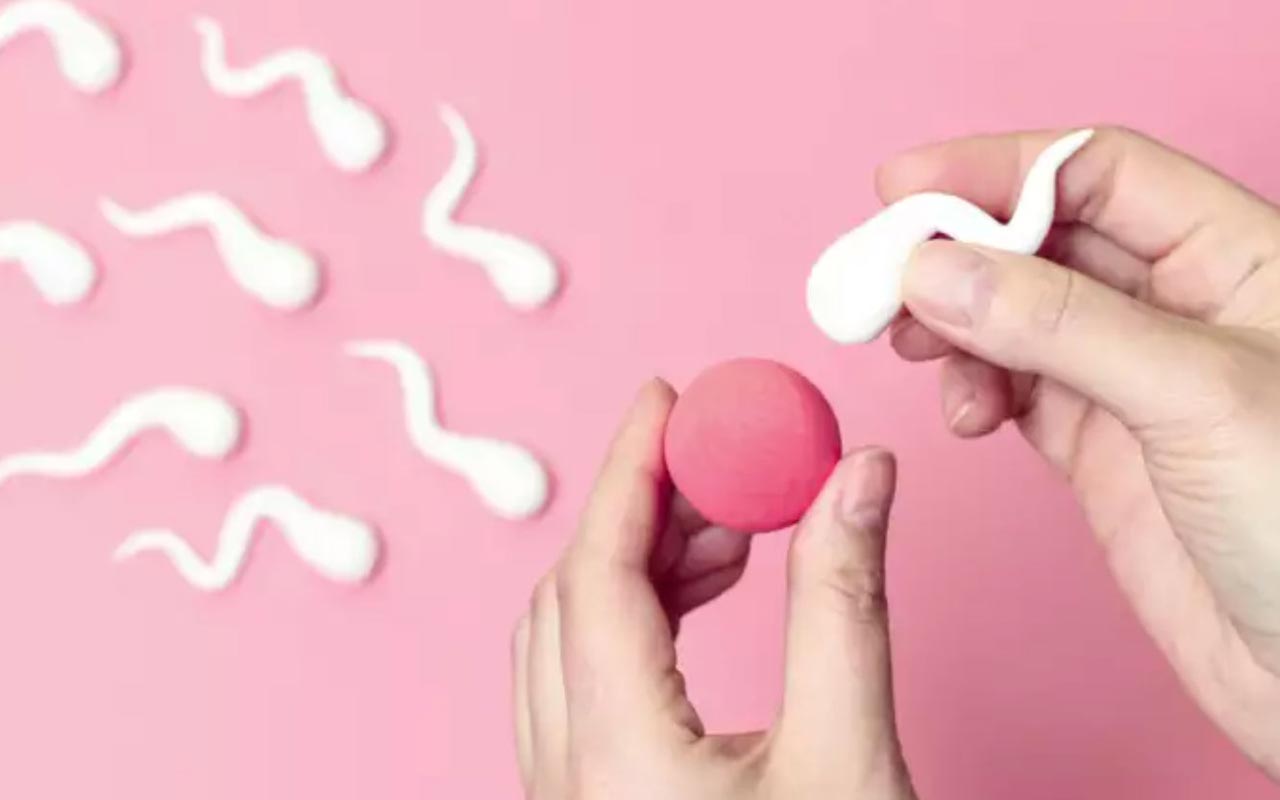 THE STIGMA ATTACHED to male infertility never goes away, and comedian, Rhod Gilbert, wants to shine a light on this “hidden issues” and eradicate the negativity surrounding it.
The Welsh stand-up comic is using his own experience of difficulties starting a family to front a new campaign, HIMFertility, and his journey exploring infertility has been filmed for a BBC documentary.
Historically fertility has been seen as a female issue, yet male infertility is thought to be a factor in up to half of cases. Gilbert says he knew “almost nothing” about male infertility before trying for a baby with his wife.
The British Association of Urological Surgeons reports that 1 in 7 couples in the UK are unable to have a child and that in 50% of these couples, the problem lies wholly or partly with the male partner. It is a sad fact that 10 to 15% of infertile men have a complete lack of sperm, and that in around half of male infertility cases, the cause is unexplained.

“Men aren’t always the best at opening up about sensitive subjects around health, but when it’s one that goes to the heart of notions of masculinity and virility, then we are even worse,” says the 51-year-old. “But this has got to change! It’s time to talk tackle – because by closing up and shutting down, we are leaving a hell of a lot of men feeling isolated, helpless and alone.”