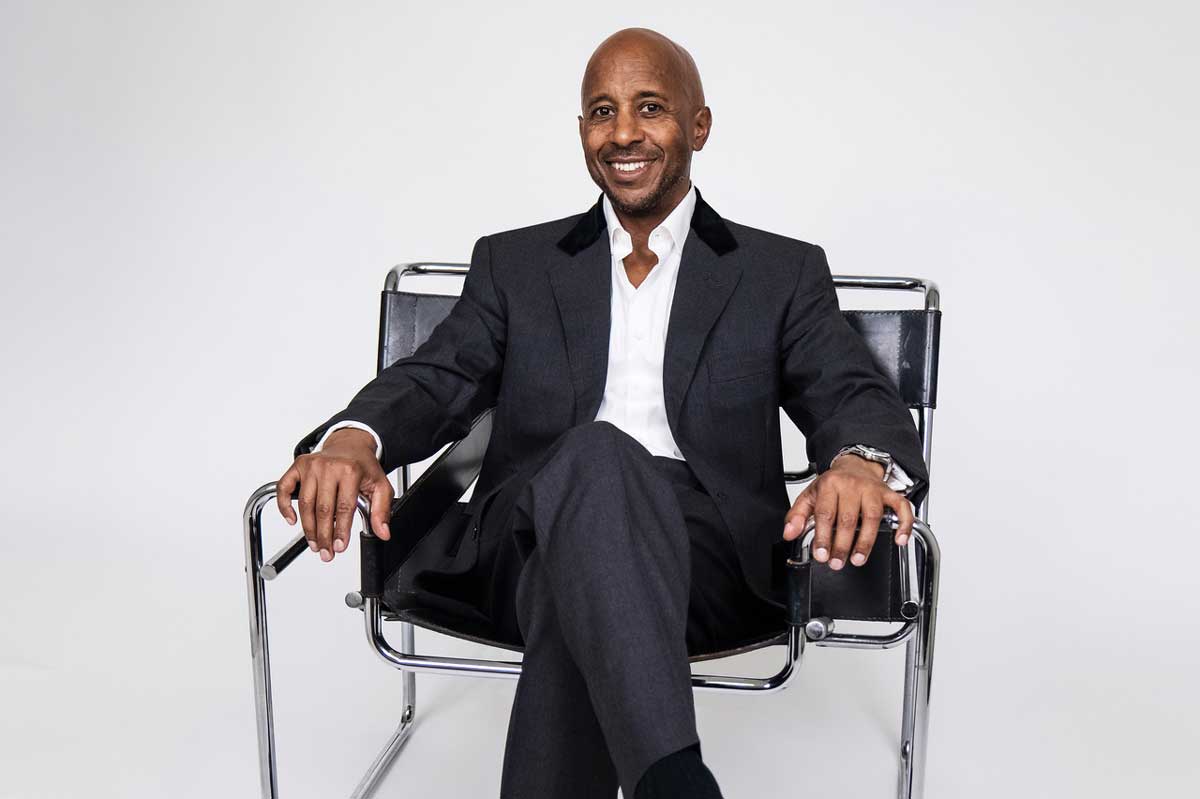 IT HAS BEEN an excellent month for our Editor! Not only has he been voted Best Trainer of the Month by Sustain Health Magazine, but he was also interviewed by Eileen Willet of i-entrepreneuruk.com, making a rare online appearance and opening up about himself like never before.

I am lucky to have known Wayne for over six years, initially as a Trainer when I met him at Champneys in Tring. His JumpGa program became one of their top classes and was the one class that attracted streams of journalists to come along and discover the training for themselves.

I became aware of how inspirational he was at the launch of his second book ‘Lone Wolf’, appropriately held at the ‘Body Worlds’ exhibition in Piccadilly London. I heard stories from the former world champion boxer Darren Barker about Wayne changing his defeatist mindset to winning a few hours before his climactic fight. His brother is his greatest critic talked about his tenacious resolve. His former Editorial Director, Ashley Brown, said that Wayne was the most creative designer he had ever worked with. There were endless accolades from other people that served to reinforce why he is called Mr Super-A.