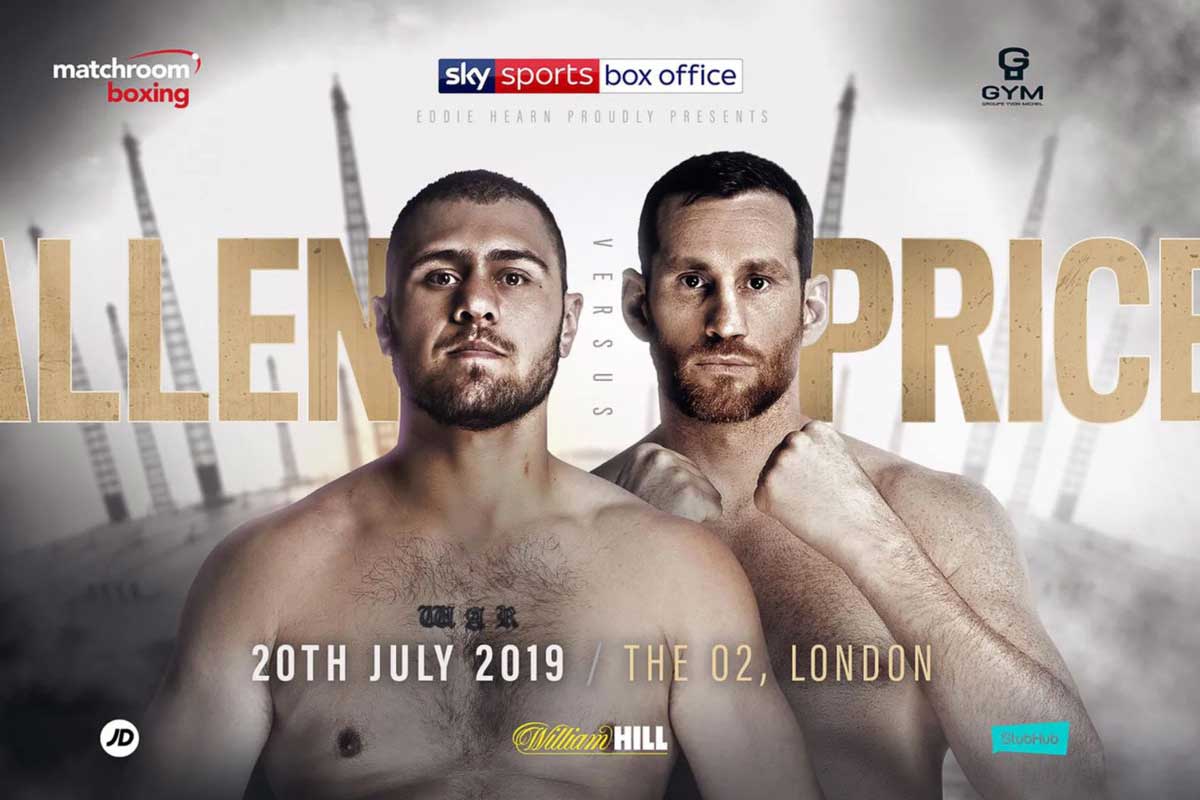 DURING MY TIME as a mind and body coach, I can honestly say that the bravest of the brave athletes are the ones who dare to step into the boxing ring. Boxing is a challenging game above all others, and when former British and Commonwealth Heavyweight champion David Price confirmed his retirement from boxing at the age of 38, I thought good luck to you, mate.

Price said: “The hunger was no longer there. That’s massive, which is why your elite fighters like Tyson, like Canelo, like AJ, they have got as much money as they will ever need. But that hunger is still there. That’s because they are fighting for glory. The glory had gone in my career.”

The Liverpool boxer turned professional in 2009 after securing a bronze medal at the 2008 Olympic Games in Beijing. Price then went on to make an explosive start to his pro career. But his progress was affected by substantial dramatic losses.  Nevertheless, the Liverpudlian’s impressive stoppage against David Allen in July 2019 is why I will never forget him.