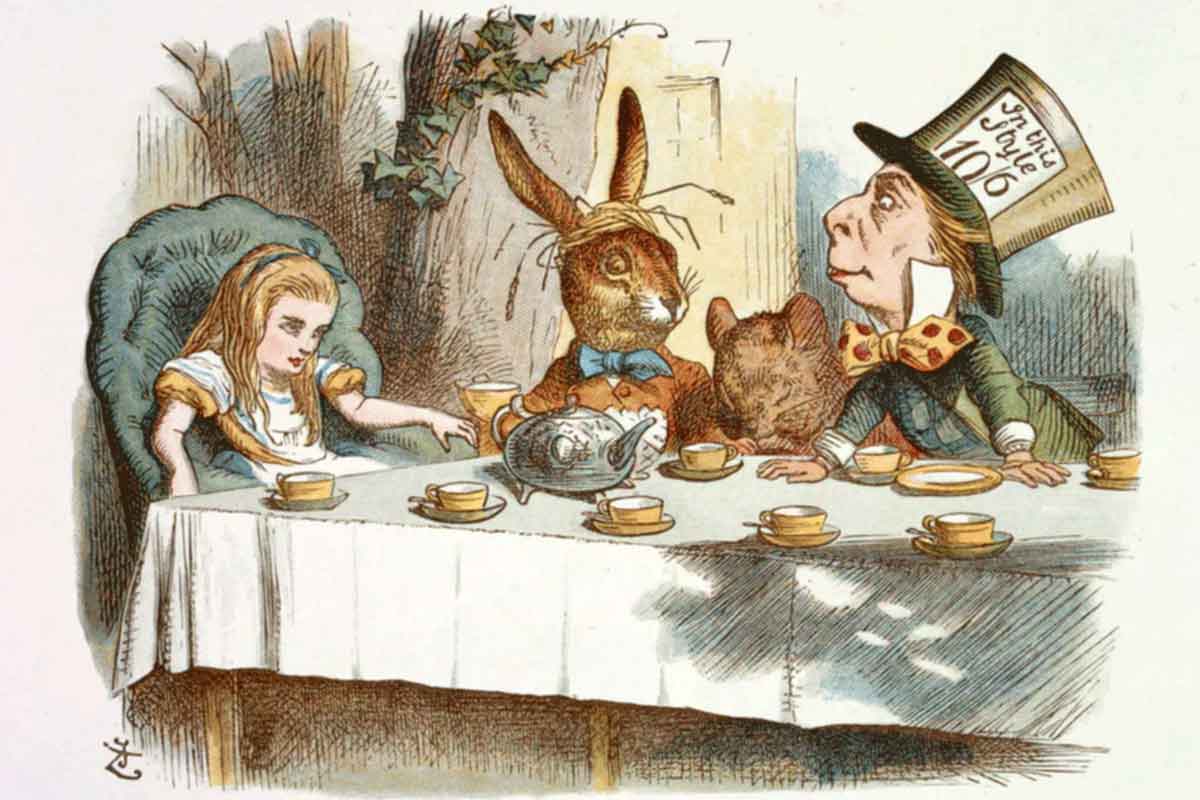 It’s when we are not being present that we appear to lack confidence.

As Lewis Carroll said, ‘I can’t go back to yesterday, because I was a different person then.’ Fear only exists in the future or in the past. In the present there just ‘is’. Senior leaders often say when they have to give the same speech many times, like at Town Halls, after about the fourth time they are even boring themselves with what they’re saying!

Actors face the same challenge in the theatre. It’s all about being in the moment and being present. If a speech goes well the first time, the temptation is to try to recreate it a second time. But, actually, it’s much better to give the speech as if it’s the very first time you’ve ever given it because each time will be different. Each time should be different, so that you’re appropriately present for that particular audience.