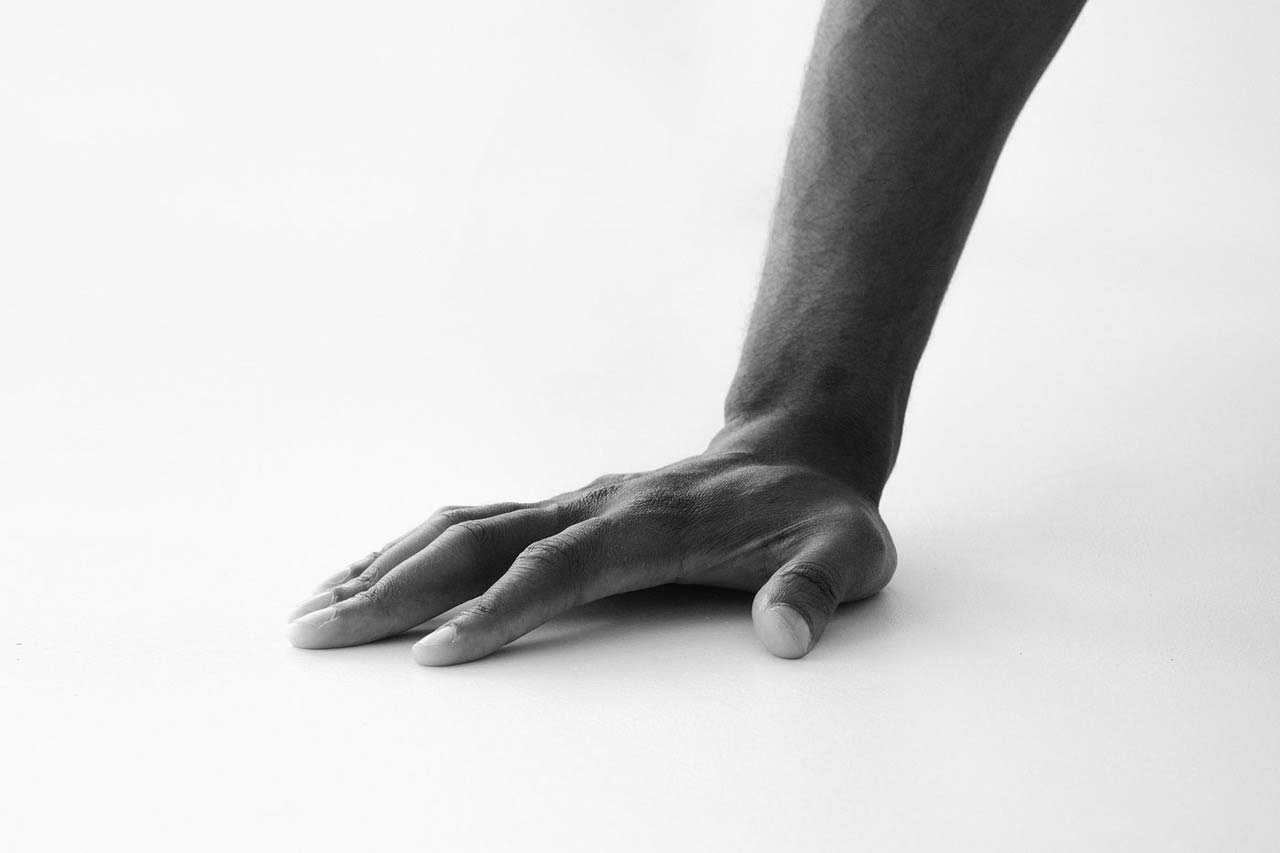 THERE ARE MANY things you can do to improve the effects of intrinsic ageing and deter extrinsic ageing. When it comes to preserving your strength, there’s a gym routine at its most basic. It would include various weight training and sit-ups – but really, everything can impact your strength. For the best ways to maintain natural strength and focus, here are two things I recommend that will take years off your appearance.

While you probably know that a firm handshake in business is essential. Experts believe the decline in our grip’s power is part of the overall loss of muscle strength, which starts in our 40s and accelerates in our 70s. On average, we lose between 3 and 5 per cent of muscle mass per decade.

Weakening grip strength has been associated with an overall loss of power, injury and can also provide valuable insight into future risk or diseases/ Journal of Alzheimer’s Disease found poor grip was a sign of cognitive impairment.

A U.S. study reported in the journal Clinical Interventions in Ageing concluded that grip strength is a predictive marker of bone density, fractures, falls, cognition, depression, sleep, and mortality.

Experts believe the decline in our grip’s power is part of the overall loss of muscle strength, which starts in our 40s and accelerates in our 70s. On average, we lose between 3 and 5 per cent of muscle mass per decade.

You never see gym-goers exercising to maintain grip strength; instead, they focus on superficial muscles to look good. It means your grip can become neglected, and you will only realise it has deteriorated when it starts to affect our day-to-day life, such as struggling to open jars or lifting something awkwardly.

A seemingly simple manoeuvre like gripping is a very complex action. It involves two muscles that run from the forearm across the wrist into the fingers, called the superficial and the profundus (these help us flex our fingers) and smaller muscles inside the hand that stabilise the wrist joint and help with dexterity.

When we grip something, all these muscles shorten, so they pull the fingers into the palm while also holding the wrist in a fixed position so that it doesn’t move.

Just like other muscles in our body, if we don’t exercise those in our arms and hands that control grip strength, they can quickly decline.

The ability to grip is one reason humans have been so successful throughout ‘Our grip sets us apart from other mammals, in that we can use our thumb to hold tools, for instance. Losing the ability to use our thumb loses about 75 per cent of the function of the whole arm.

‘As we age, we tend to get reduced circulation to the hands and often notice a feeling of stiffness in the fingers. Medical conditions such as arthritis, diabetes or a trapped nerve can also affect our grip strength.’

Mr Bainbridge adds: ‘It’s very much a case of “use it or lose it”. If you want to retain your grip strength, regular exercise is one way of doing this.’

As a boy, I had posture awareness drummed into me. I was told ‘posture is a language that expresses confidence and means to other people you’re strong. ‘Shoulders back chest lifted’, my RAF drill sergeant cousin used to say.

Poor posture itself won’t cause any long-term health issues, but sitting for long periods can cause muscles to contract, leading to back pain. Good posture puts less strain on your body’s muscles and helps reduce stress. You’ll have less pain and probably live an overall happier and healthier life with good posture.

Social media abound with posture trainers like straps and wearable electronic bulbs that vibrate when you slouch. The trouble is that they “don’t take your entire body into account other than thrusting your shoulders back. Your exercise should focus on your feet, hips, neck, and head to retrain your body to sit and stand more comfortably and more erect. It will give you an increased awareness of how your body moves in space. It’s an ongoing pursuit, but mastering it has far-reaching effects.

Balance is a critical component of posture. According to Professor Dawn Skelton at Glasgow Caledonian University, your balance starts to deteriorate in your forties and worsens with each decade.  Stand on one leg with your closed eyes; it challenges the entire body. It also demands so much on your posture by adding a stability challenge to your fitness regime, requiring you to engage more of the small muscles that help control your body. If we don’t use it, we lose it and practicing a single-leg balance is the best thing you can do for posture and longer and more active life.