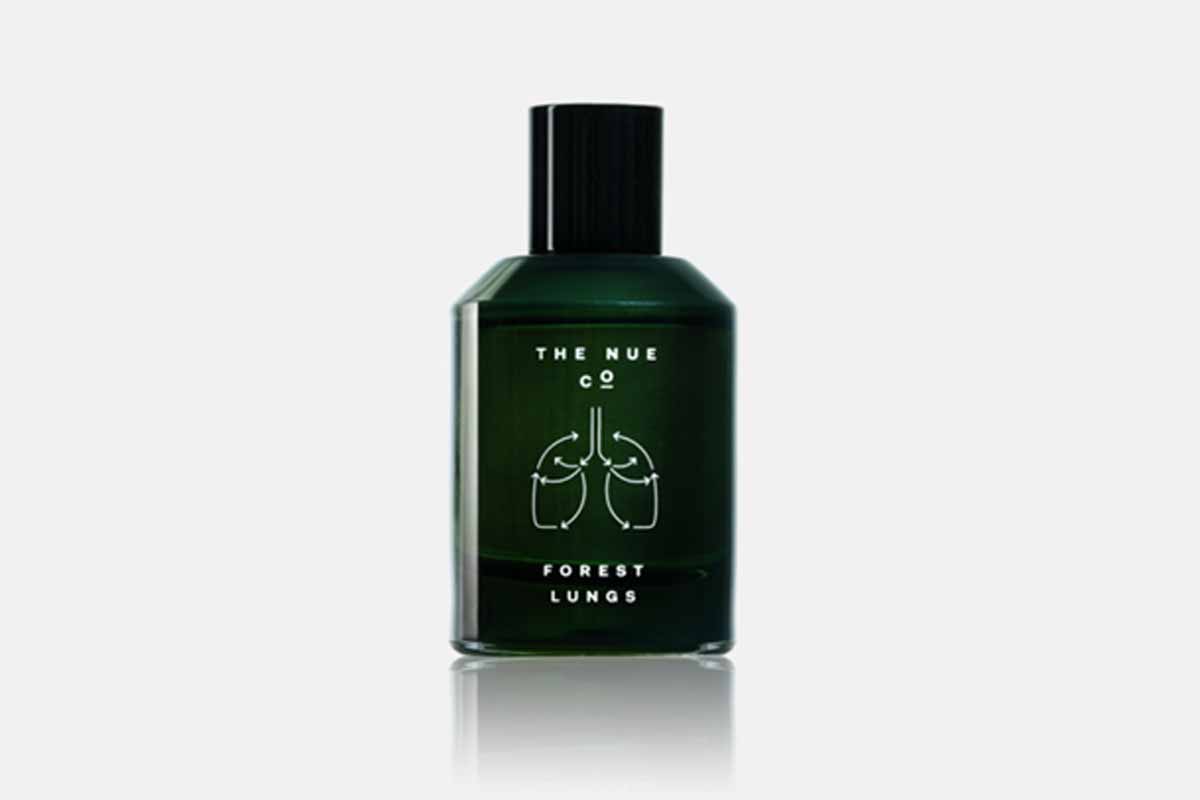 IN 1982, THE Japanese Ministry of Agriculture, Forestry, and Fisheries conducted a study to clarify the effects of Shinrin-Yoku, defined as making contact with and taking in the atmosphere of the forest.  Families taking part in the study were either sent to a forest or to a city area one day, and swapped areas on the second day.  Each morning, before and after being in their area, salivary cortisol, blood pressure, pulse rate, and heart rate variability were measured.  The outcome showed that forest environments promote lower concentrations of cortisol, lower pulse rate, lower blood pressure, greater parasympathetic nerve activity, and lower sympathetic nerve activity than do city environments.  Who would have guessed?!!

The Nue Company have taken this to another level and produced a fragrance called FOREST LUNGS, which they refer to as a “Sensory Supplement”.

They recognised that trees produce phytoncides and, in the same way that these play a role in a plant’s immunity, they have been shown to increase levels of natural killer (NK) cells in the human immune system.  It follows that these phytoncides could be contributing to the benefits of forest bathing.

Their own research produced the following results:-

It is well known that there is a strong link between the olefactory system and brain activity, and that certain smells elicit distinct physical or psychological reactions.

I have bought their handy 1ml sample, before I commit to spending £80 on the full size bottle.  I have got into the habit of giving myself a spritz of the scent when I get home from work and, although it doesn’t stop me feeling tired, hungry or grumpy, perhaps I am calmer in the process! 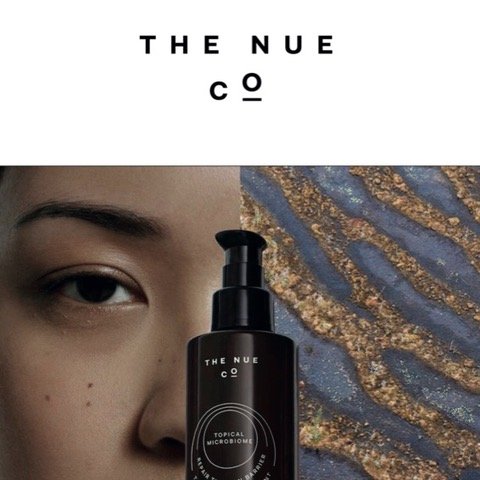