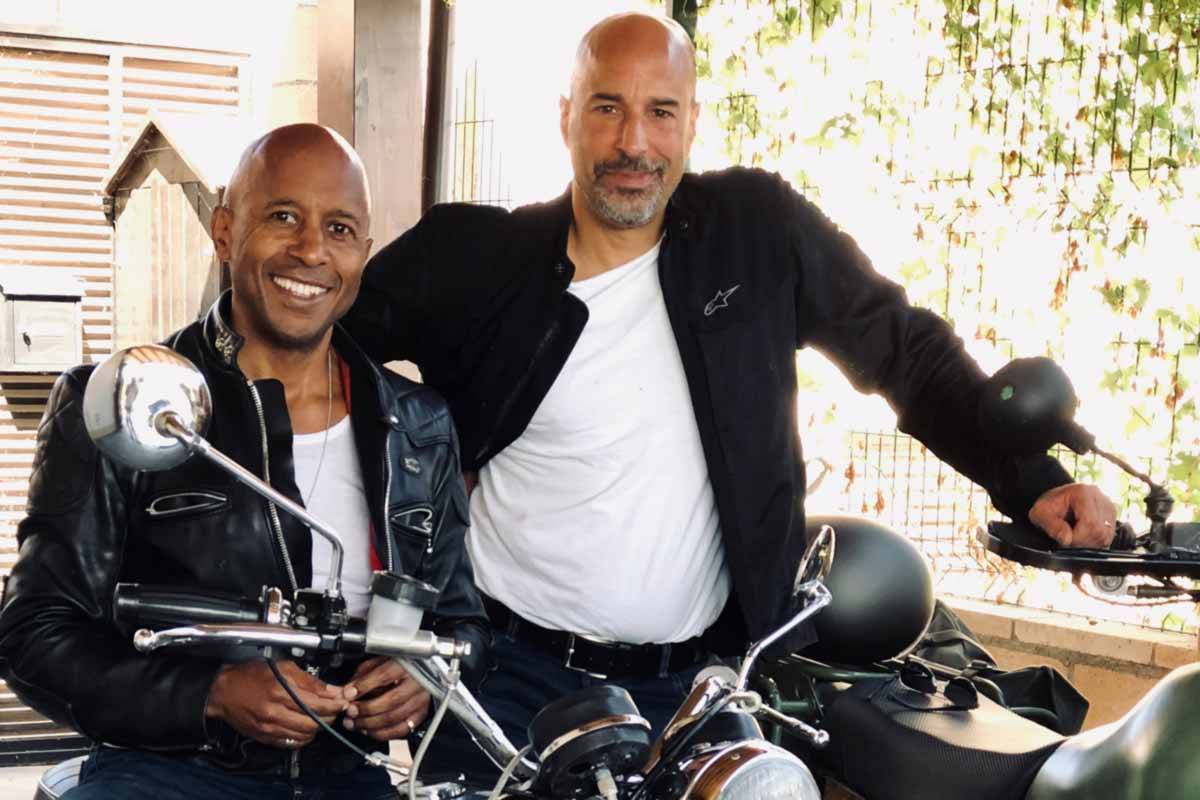 I’VE DONE MANY things in my life, but none more important than an event that happened in 1997 called Gene Aid. The national campaign aimed to engage a large, mainstream audience in the debate about Sickle Cell Anaemia. And raise funds for the treatment of Sickle Cell Anaemia and Aplastic Anaemia, two blood disorders that affect primarily black and Asian people.

When a friend described what he called a ‘Sickle Cell crisis’, it sounded horrendous. He said that his organs stopped working the way they should. It can happen anywhere, anytime – being mild or severe – affecting the arms, legs, joints, back, or chest. It can last for a few hours, a few days, or sometimes longer. My brother has a Sickle Cell trait that he inherited from our mother. It didn’t cause him any health problems. But it could have done if his wife also had the trait because there is a 25% chance with each pregnancy of having a child with sickle cell disease.

I wanted to help, and there it was; I set out to devise a campaign to raise awareness for Sickle Cell sufferers, having never done anything like it before. I enlisted the help of friends and set about organising a star-studded concert at London’s Shepherds Bush Empire, featuring Gabrielle, Keith Washington, and Omar.  To my great relief, it was a success and it raised thousands of pounds for the charity, Sickle Cell Society, and gained a lot of media coverage.