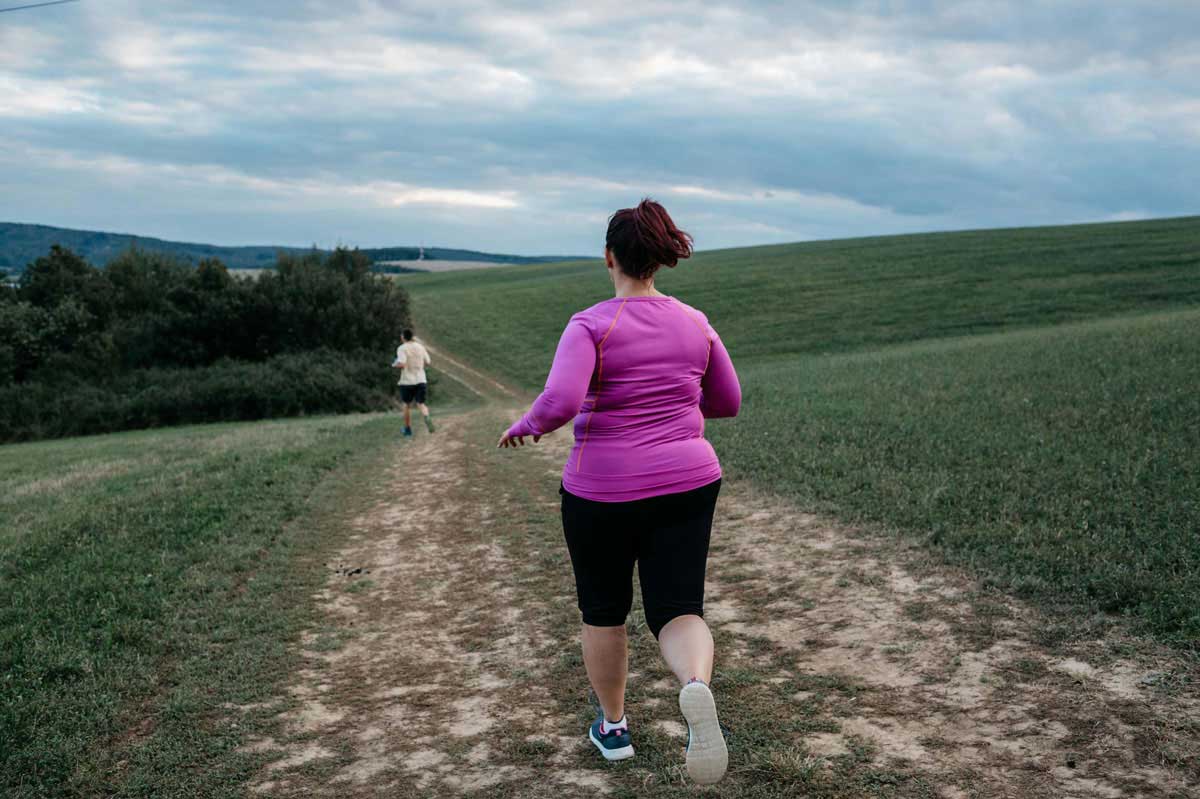 ACCORDING TO MICHAEL Buerk’s 2019 article in the Radio Times, obese people are weak, not ill. To some, his uncompromising view is that of an anti-fat fascist. But he did have a point when he said that “Obesity and unhealthy lifestyles wouldn’t bankrupt the NHS” and that “People should be free to over-indulge and, if they die, they should be seen as weak rather than medically ill.”

He said: “Who can calculate how much an obese person would have cost if they were slim? How much would he or she cost if, instead of keeling over with a heart attack at 52, they live to a ripe, dementia-ridden old age, requiring decades of expensive care? (In any case, VAT on takeaways, confectionery and fizzy drinks more than covers it.).”

Buerk added: “Give them the facts to make informed decisions, by all means, ‘nudge’ all you like, but in the end – leave couch potatoes alone.” He added: “Obesity is not a ‘national emergency’ because it is just caused by eating too much.”