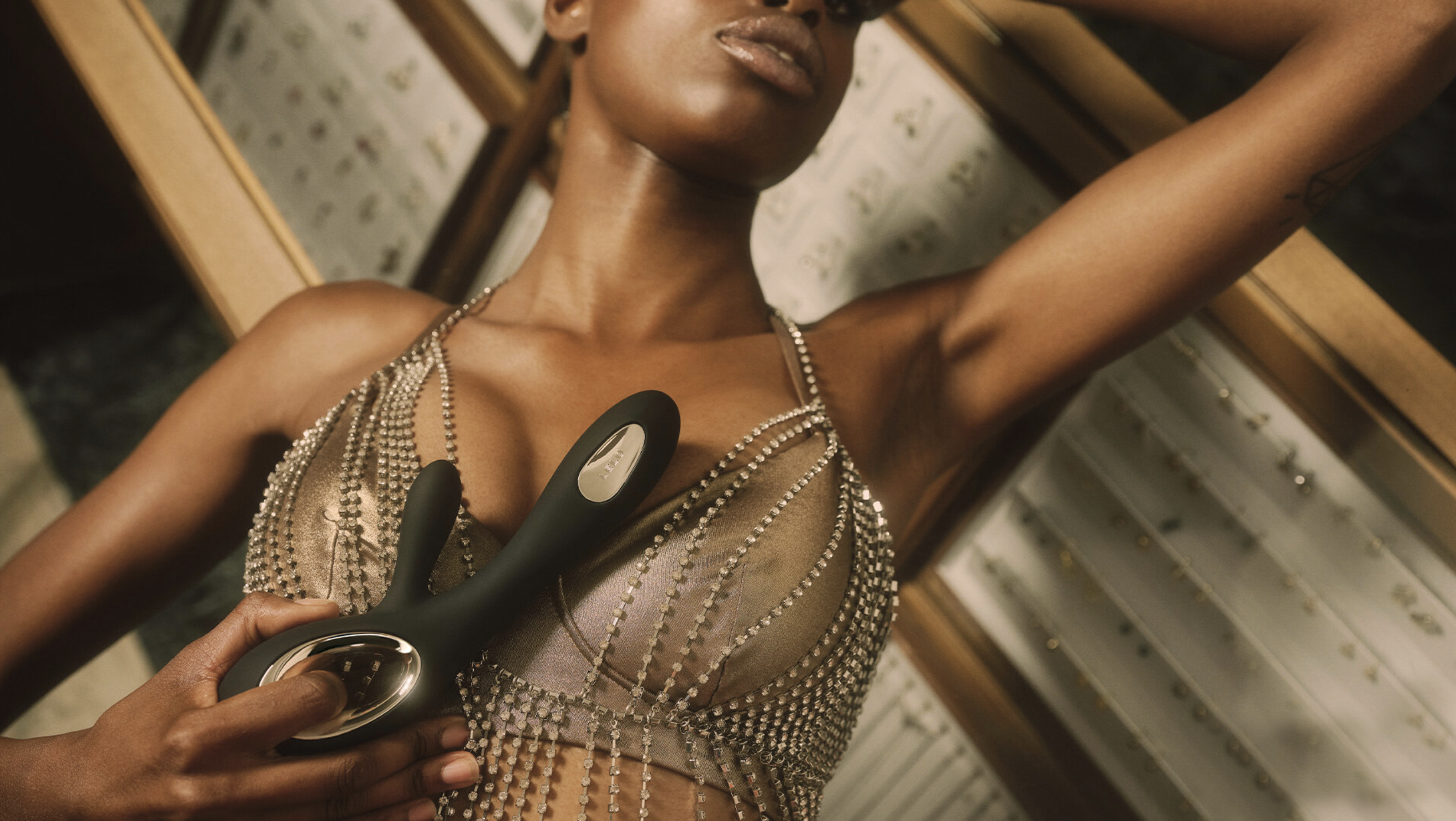 A COMPANY CALLED LELO is on a mission to provide the technology to bring women to orgasm, and refer to recent studies which found that 95% of men usually or always climax during sex, compared to just 65% of women.  Science has also shown women have the ability to achieve up to six orgasms in a row, which is no surprise given the clitoris has 8,000 nerve endings (double the amount of nerve endings as the penis).  Providing women with the tools for the job can result in improved self-esteem, sleep, body image and confidence in the bedroom – it’s never been timelier to prioritise self-pleasure.

And now Lelo has come up with a high-tech answer – The Enigma.  It takes a dual-action approach to orgasms, delivering both internal and external stimulation to offer a blended orgasm, i.e. climax reached by stimulating both the clitoris and G-spot. Without making direct contact, the round tip emits sonic waves to the clitoris for deep and gentle stimulation. The inner part, meanwhile, vibrates in sync with the sonic waves, stimulating the G-spot. Given the nerves of the clitoris extend close to the G-spot, reaching climax via dual stimulation is about as intense as it gets.

The Enigma ticks all the boxes – made from body-safe silicone that’s smooth to the touch, it’s also waterproof and easy to keep clean. Plus, it’s quiet to use, comes with a ten-year guarantee and will arrive in discreet packaging. 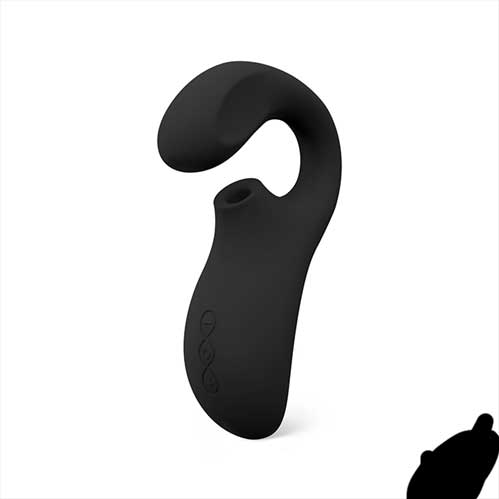