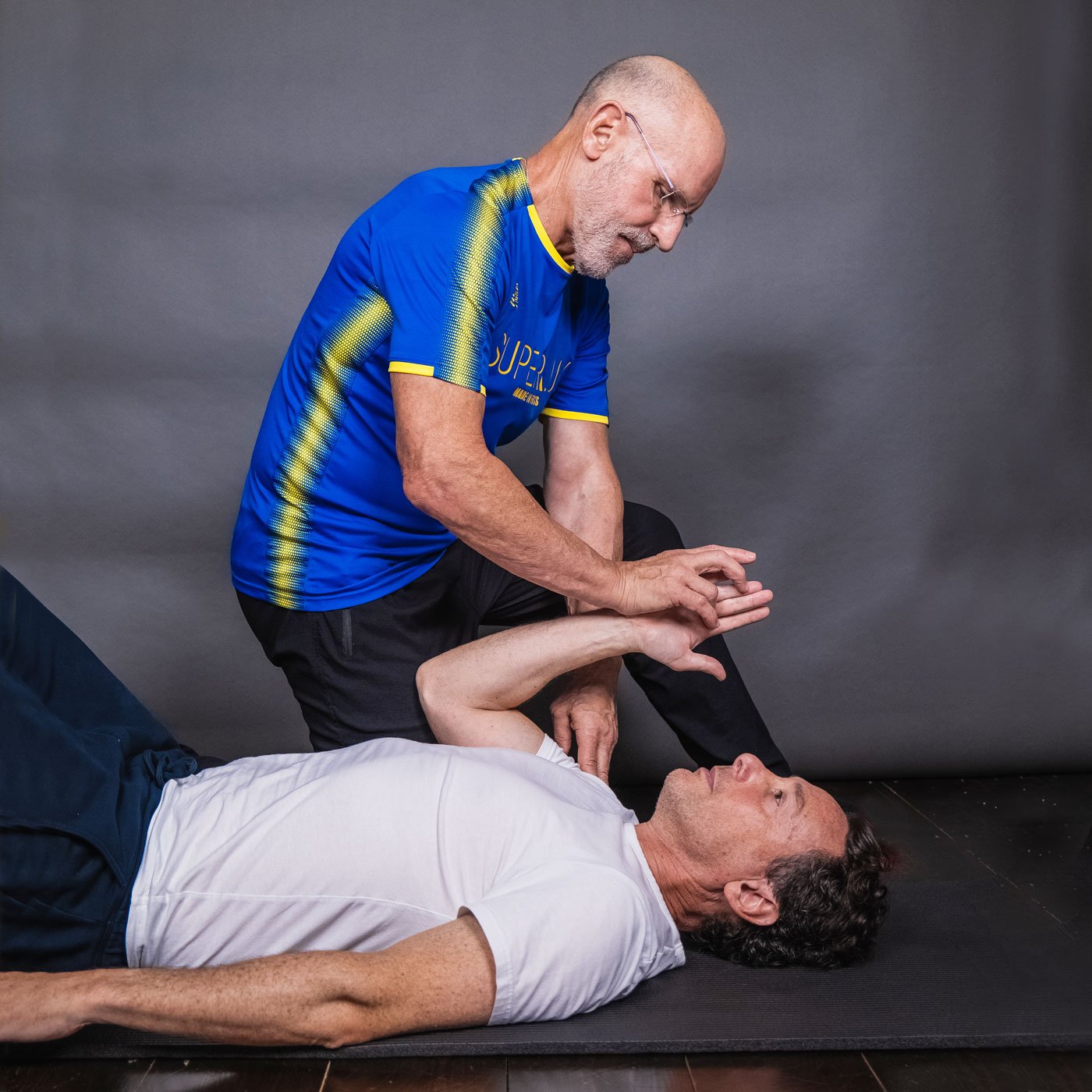 JOSH IS passionate about fitness and wellbeing (both physical and mental). He firmly believes that an individual’s body and mind are their most important assets. Josh has been a fitness instructor for over 40 years.

Josh is frequently asked to write columns/articles for national and international newspapers (including the Telegraph) and magazines on fitness, nutrition, sleep, and mindfulness breaks.

He is also a published author of a fitness/energy book. He has released two videos on his philosophy of fitness and wellbeing. And can be found giving advice/tips on media channels, including YouTube. Josh’s philosophy is to ‘forget the fads’ and focus on the important things, such as emotional health and eating and drinking correctly.

By doing so, he has helped even the busiest of people to increase their energy levels and, in turn, get the most out of their daily lives.

‘The minute we think we know everything – is when we know nothing! This statement is the mantra I have always lived by, especially when it pertains to the fitness profession.’